Santorini, or Thira, is the top destination in Greece and among the most romantic destinations in the Greek islands and also in the world. 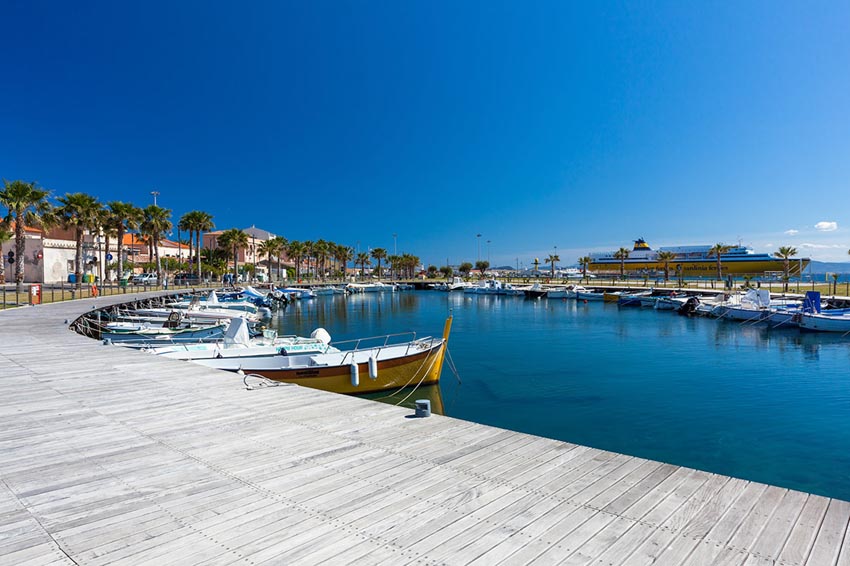 Mljet is the first larger island one come upon while sailing the Croatian Adriatic from the direction from south to north.

Split is the largest and most important Dalmatian city, the second-largest urban centre in Croatia.