On the eastermost edge of Greece, one will have the opportunity to explore the colourful island of Kastelorizo which is the tiny outpost of Greece

Enjoy a light breakfast before heading up towards Santa Maria for lunch and a swim.

Cavtat is a unique town on the Adriatic, an old city situated on the hilly part of the wooded peninsula Rat. 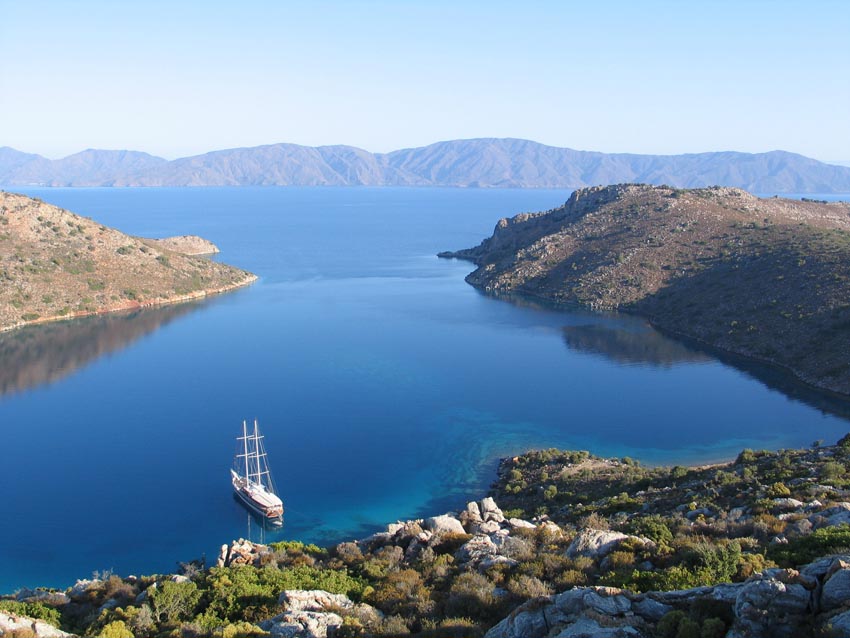