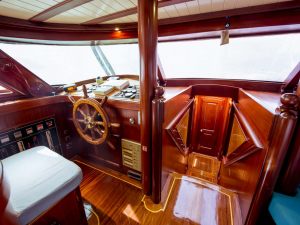 It is situated in picturesque nature, facing the southern, side of the world that has given it all Mediterranean attraction and cheerfulnes.

Cavtat is a unique town on the Adriatic, an old city situated on the hilly part of the wooded peninsula Rat.