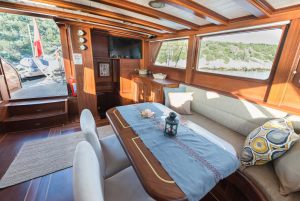 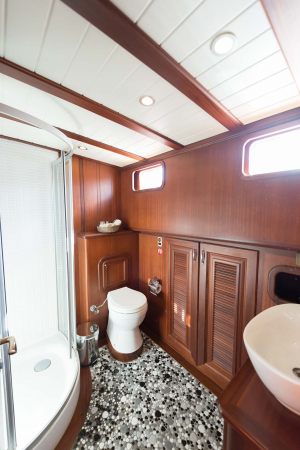 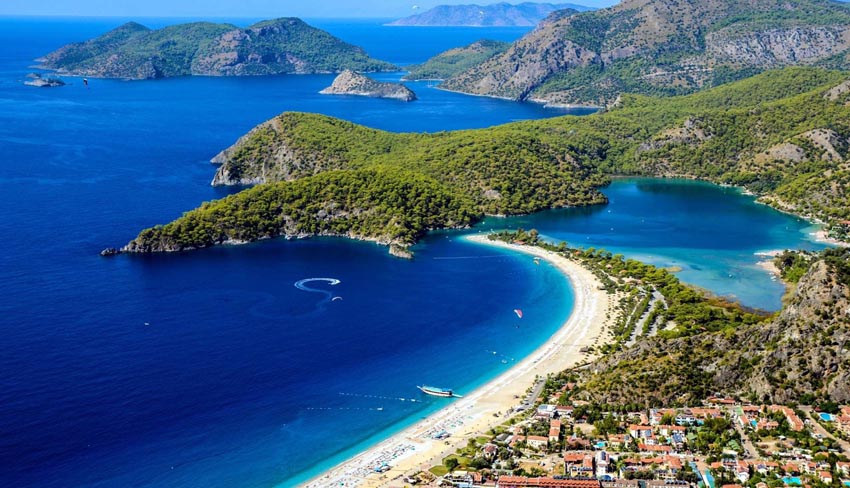 Kalymnos is located on the northern side of Dodecanese and close to the Turkish coasts.