Trogir is situated in the center of Dalmatia, on the eastern coastline of Adriatic sea. 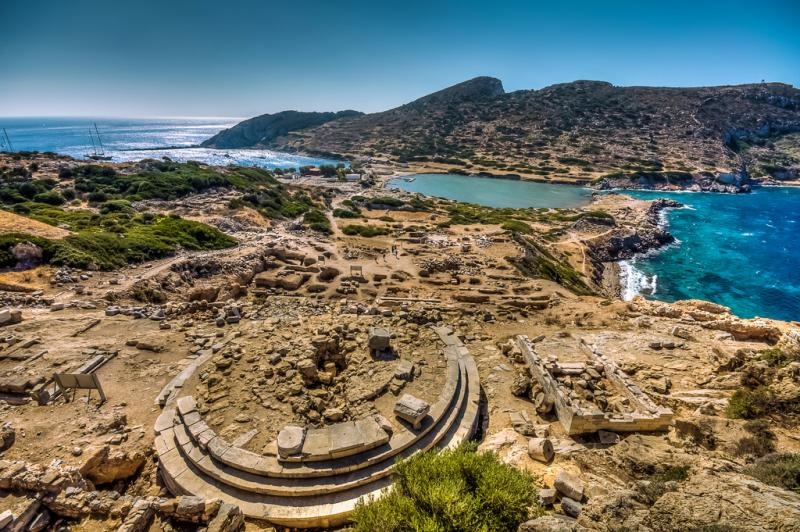