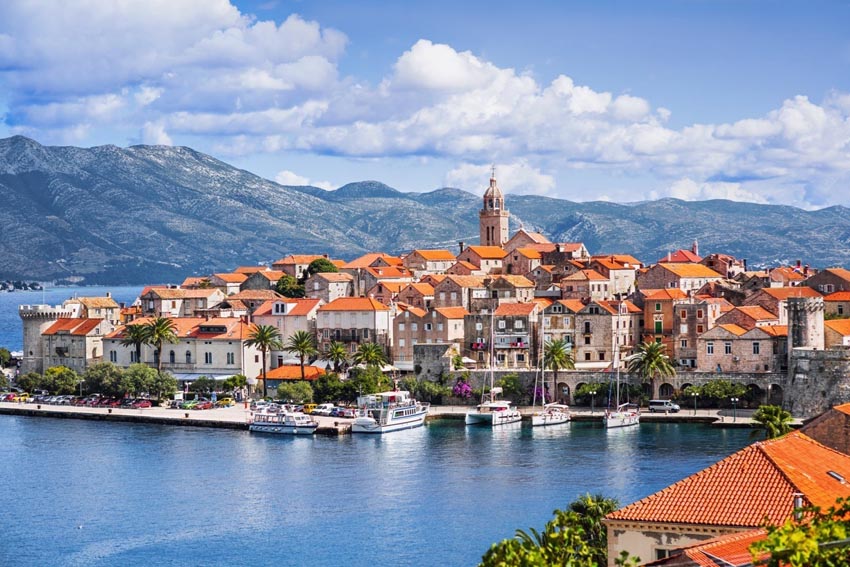 Known as the metropolis of tourism, Budva is certainly a city that every tourist must visit. Here, everything is subordinated to tourists and tourism.

Tivat is the newest and smallest municipality in the Bay of Kotor. It did not begin to grow and develop as an urban centre until the end of the nineteenth century.

Capri has always been one of the favorite resting places for the privileged.