A small island of Dodecanese, Nisyros is not developed in tourism and remains a peaceful, alternative destination.

The tiny colourful village of Amalfi is a pretty town with sunny piazzas and a pleasant port.

Trogir is situated in the center of Dalmatia, on the eastern coastline of Adriatic sea. 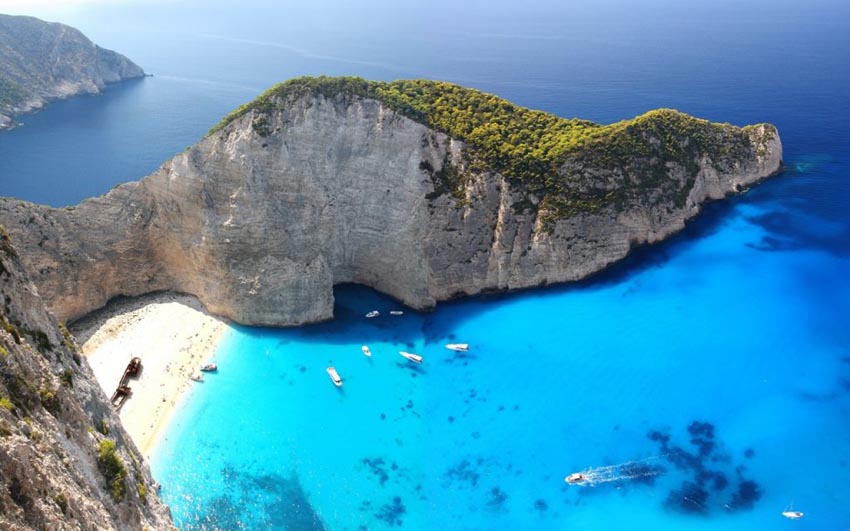