A relaxed start to the day will have you in the Maddalena Island area, located inside the Straits of Bonifacio along the northeastern coast of Sardinia. 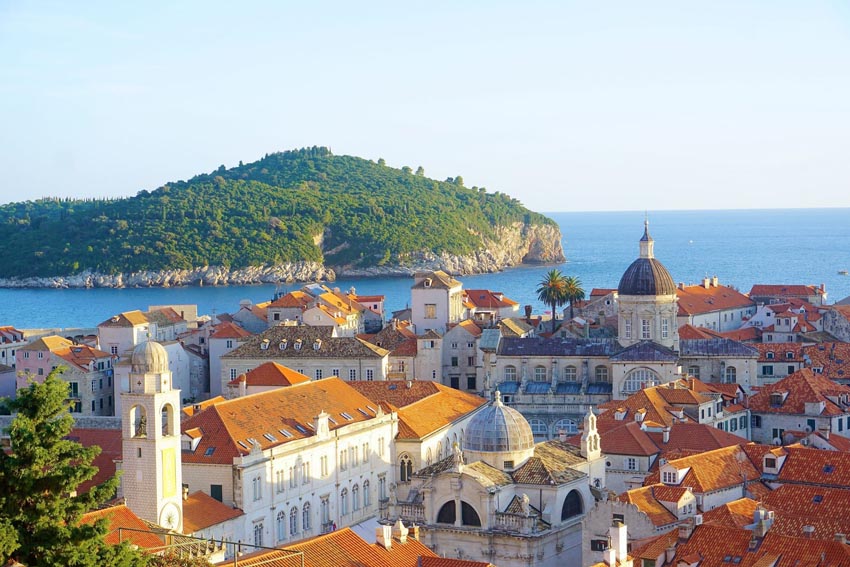